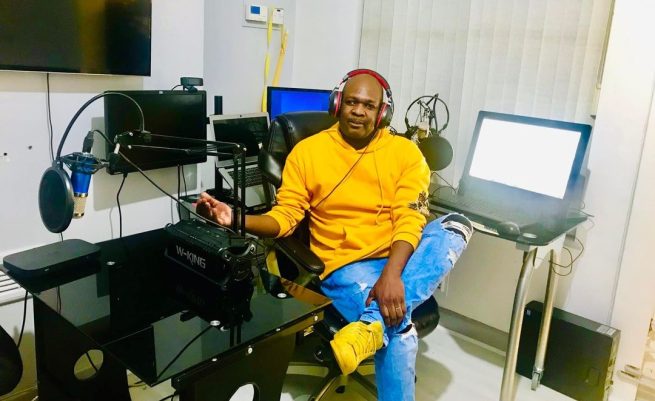 Eric Knight has been expelled from ZANU PF UK after he showed allegiance to Nelson Chamisa led-party Citizens Coalition for Change.

Eric Knight who is Moira Knight’s father was well known as a presenter on Ezomgido.

His expulsion from the ruling party comes after he posted pictures of himself whilst wearing a yellow suit on Facebook which he captioned:

This is the right direction!

It’s about the country.

The citizen is you.

Sunday 20 February 2023 I will be there at the Zimbabwe Grounds in Highfield.

But above all, Register To Vote.

In a statement, ZANU PF said they respect Eric Knight’s democratic choice but he can not continue to be part of their party since he has shifted his allegiance to CCC. Read a letter from the ruling party:

The Zanu PF Party UK District respect your democratic choice, shifting allegiance and loyalty to the CCC as enshrined under Sections 58(1)(2) and (67)(1)(2) of Zimbabwe Constitution 2013.

Please be advised that in accordance to Zanu PF Party’s Constitution Article 10, Section 80(5) any member who willingly joins and/ or support another political party has automatically expelled himself or herself from the party and ceases forthwith to be a bona fide member. As such your membership to Zanu PF UK District has ceased immediately by operation of law.