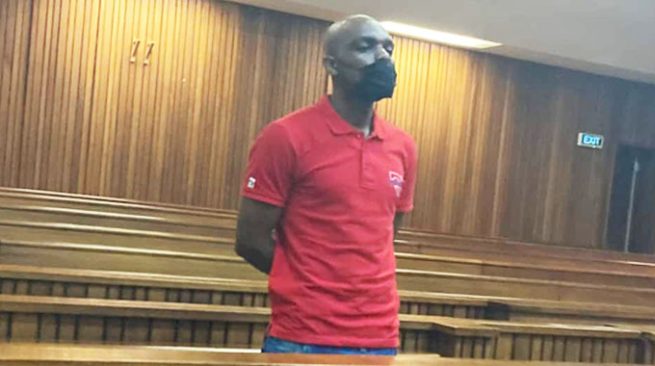 Kachidza appeared in the high court yesterday, where he pleaded guilty for a spate of murder cases, robbery, contravention of the Immigration Act, and rape he committed across Pretoria.

The court accepted his plea agreement and postponed the matter to today in order to set a date for sentencing as well as to give the State the opportunity to acquire the pre-sentencing report should Kachidza elect to participate.

According to media reports, Kachidza would pick his victims at random from filling stations, retail complexes, train stations and committed the murders at various places across Pretoria, including Eersterust, Denneboom, Soshanguve, Wonderboom, and Haakdooringboom.

In pleading guilty to the charges, he explained that his modus operandi was to lure his victims by informing them that he had bought a motor vehicle but did not have a driver’s licence, and simply wanted someone who could help him drive the car.

The agreement he gave his victims was that he would give them money for helping him out.

Along the way he would then inform his victims he knew of a shortcut to get to the plot where the motor vehicle was, and then he would then attack them, usually by hitting them with a stone on the head.

Kachidza would then tie his victims up using their shoelaces and order them to call their relatives and inform them they had been kidnapped and would only be released following a deposit into the victim’s account.

After picking up the deposit notifications he would then proceed to crush his victim’s heads with a rock and leave their bodies on a mountain.

In cases where women were involved, he admitted to luring the women to come with him as he had found employment on plots nearby for them.

His modus operandi was also similar, as he would advise that he knew a shortcut to the plots, after which he threatened to kill them if they did not comply with his demands.

With the women, he demanded they call their families and instruct them to send money into their accounts to secure their release, during that time he instructed the women to take off their clothes and he proceeded to rape them.