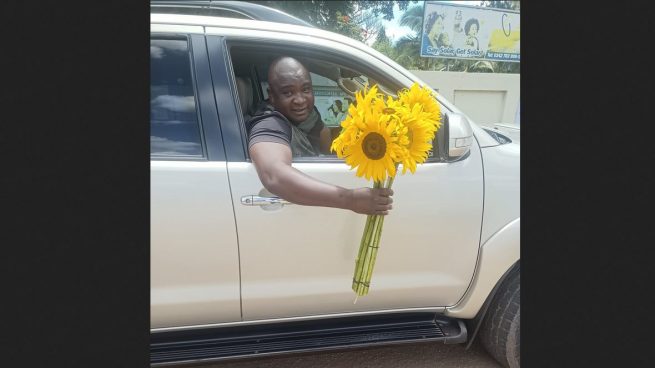 RECALLED Chivi South legislator Killer Zivhu (Zanu PF) has refuted claims that he had rejoined the ruling party despite being seen campaigning for its candidate ahead of the March 26 by-elections.

Zivhu was dismissed from Zanu PF in 2020 and later recalled from Parliament for misconduct after calling for dialogue between President Emmerson Mnangagwa and Citizens Coalition for Change president Nelson Chamisa, who at the time was leading the MDC Alliance.

Zivhu was seen at a Zanu PF rally in Chivi South, where he delivered a solidarity message.

Zivhu told NewsDay that he had not rejoined Zanu PF.

“I have not joined Zanu PF. I am helping my former party to win back the constituency. I haven’t written any letter to be readmitted. This is my former party just like if a former church is having a crusade, there is no need for one not to attend. I offered myself to assist not that l have been recalled or rejoined Zanu PF,” Zivhu said.

“I want to categorically state that personally, I support (President Emmerson) Mnangagwa as an individual. I have been supporting him for years and I will continue to support him. By so doing, I pledged to him that I would not campaign as an independent to divide the vote during by-elections and I will help any Zanu PF candidate out of respect for Mnangagwa.

“It does not worry me a lot. I have my own reasons for supporting Mnangagwa. You can pledge to forgive someone who has killed your daughter or your mother. It is your choice to forgive.”