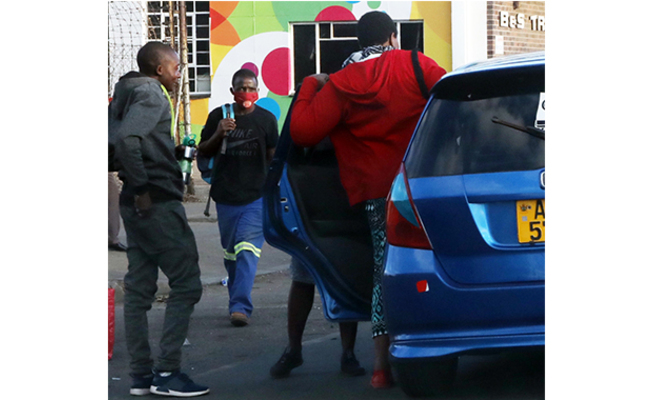 POLICE in the Midlands have called for the public to stop boarding pirate taxis after a Redcliff man was robbed of his belongings on Wednesday night.

He had boarded a pirate taxi without number plates.

“(He was in the company of) John Chandiwana, a male aged 39 years, and Nkosinathi Khumalo a male aged 41 years, both of Redcliff, Kwekwe.

“The vehicle had two occupants, including the driver.

“Along the way, the driver diverted the route and stopped at a secluded place.

“The suspects produced knives, and threatened to stab the three, while demanding cash and valuables.

“Cash, cellphones and various groceries were taken from the three before they were dumped by the suspects, who drove back towards Kwekwe Central Business District.

“We are appealing to members of the public, with information about the suspects in these cases, to approach the nearest Police.

“Once again, we urge members of the public to desist from using Mushikashikas for transport, people should always use public transport,” he said.