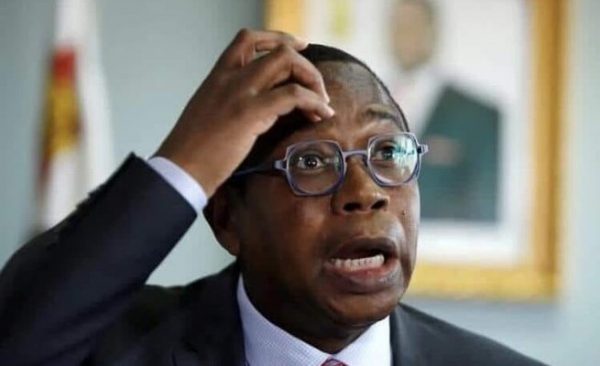 THE Zimbabwe dollar has again weakened against the United States dollar at the weekly forex auction system on Tuesday where it traded at US$1: $127,5.

Last week, the local currrency traded at $124 agaist the greenback.

According to an update by Reserve Bank of Zimbabwe (RBZ) after this week’s auction, a total of US$37,3 million was allotted.

At this week’s auction, the main auction was allotted US$31,2 million and Small and Medium Enterprises (SMEs) US$6,1 million.

As has been the tradition, much of the foreign currency was allotted to the procurement of raw material, machinery and equipment.

A total of US13,5 million was allotted to the procurement of raw material by both the main and the SMEs auction.

Also US$9,8 million was allotted towards the procurement of machinery and equipment by both auctions.

Other purposes for which the companies at the auction system were allotted foreign currency were sourcing of consumables like tyres, electricals as well as facilitating services such as loans, education, dividends and disinvestments

Man kills girlfriend for receiving US$5 from another man, keeps her body in his...

News Cynthia Goba - 1 December 2022 0
AN Esigodini man appeared in court after he fatally stabbed his girlfriend for receiving US$5 from another man she was suspected to be having...

News Muza Mpofu - 1 December 2022 0
A Zimbabwe Republic Police (ZRP) cop who was trapped with a married woman in Chipinge in September this year is now suing the relatives...

News Edmore Huni - 1 December 2022 0
It was a dark Saturday for Mutare as four lives were lost in two separate accidents on the same day. At 4am, a Powertel employee...