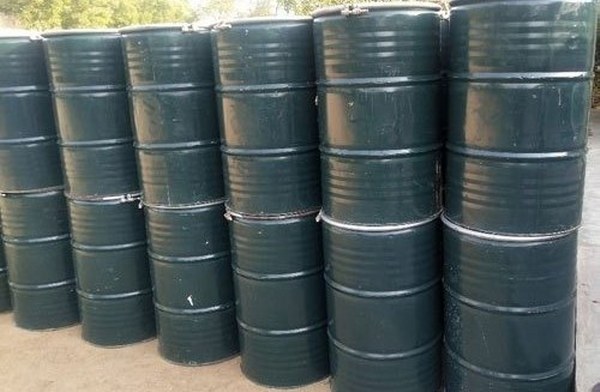 A MINISTRY of Transport and Infrastructural Development employee was yesterday dragged to court after he allegedly stole tar worth over $21 million.

Dalla Sibanda (51) was not asked to plead when he appeared before Harare magistrate Yeukai Dzuda, who released him on $20 000 bail.

He will be back in court on March 25, pending finalisation of investigations.

The complainant in this case is the Ministry of Transport and Infrastructural Development, Department of Roads, Mashonaland Central, represented by Provincial Roads Engineer, Joseph Makokova.

Allegations are that in October last year, at Mazowe/Glendale site along the Harare-Bindura Highway, 1800 x 200 litre drums of bitumen tar were being held.

Investigations made led to the arrest of the gang and recovery of part of the tar.

Carol Mutimusakwa appeared for the State.