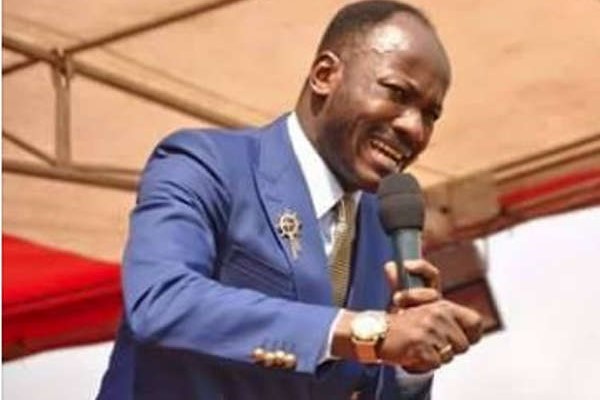 Apostle Johnson Suleman, General Overseer of Omega Fire Ministries (OFM) International in a recent sermon has argued that women were intricately created by God which is why they don’t have to be understood.

He furthered that God made them complex and it’s for this reason He made Adam to sleep while he created Eve.

Suleman goes on to say any man who has been blessed with a good woman should celebrate God because as far as he is concerned, their complexity makes them difficult to deal with.

Speaking further, the famed Nigerian cleric said a woman is the only species that can enhance her body (artificial nails, eyelashes, nails, etc) because she feels what God gave her is not enough.