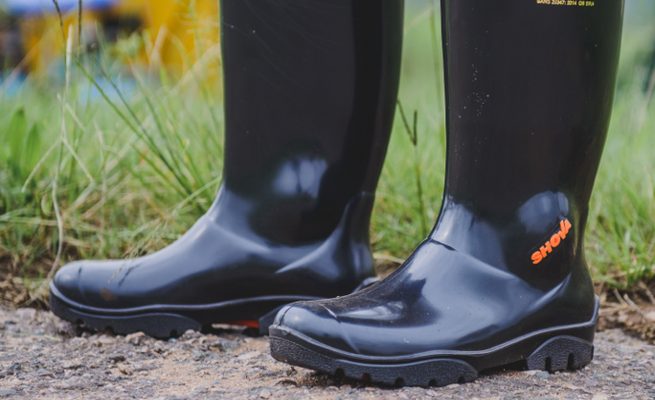 A 36-year-old Harare man is battling for his life at a local hospital after he was severely stabbed with an unknown object by his colleague for hiding beer in his gumboot.

This was revealed at the Harare Magistrates Court where Tinei Alphaneta appeared facing attempted murder charges.

Alphaneta was not asked to plead when he appeared before Harare magistrate Ms Yeukai Dzuda.

He was remanded in custody to March 21 and advised to apply for bail at the High Court.

Allegations are that on March 7, Luckson Phiri and Alphaneta were at Pomona Dumping Site drinking beer.

It is the State’s case that Phiri bought a bottle beer and inserted it into his gumboot, which was later discovered by Alphaneta who then started accusing him of hiding beer from him.

The court heard that a misunderstanding ensued between the two prompting Alphaneta to produce an unidentified object which he used to stab Phiri on the left side of the stomach once and on the left eye once leaving him unconscious.

Phiri was immediately referred to a nearby hospital where he is in critical condition.

A report was made leading to Alphaneta’s arrest.