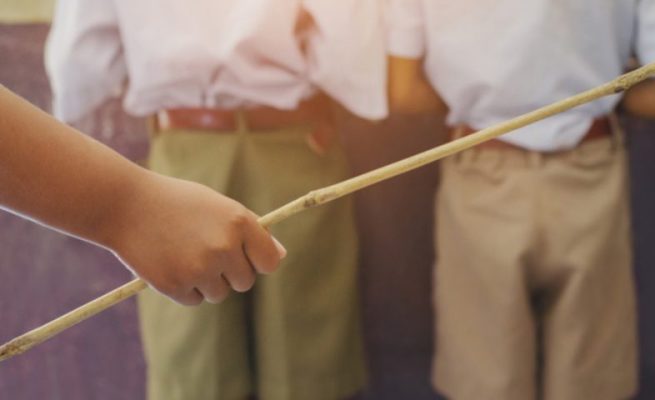 A MOTHER from Mmakau in the North West is angry after her nine-year-old daughter was allegedly molested, se_xually abused and harassed by three other pupils.

The incident happened in a classroom at Morekolodi Primary School in Madibeng on 4 March.

The 31-year-old mum said the pupils were alone when the incident happened. She heard about the incident from the principal on 9 March, who told her a teacher saw two boys forcing her daughter into a classroom.

The child was allegedly forced to lay on top of a third boy in a se_xual manner. She said although a teacher stopped the incident, her child’s rights and dignity were violated.

“My daughter is traumatised and is still struggling to eat. She is scared to go to school and comes up with funny excuses. She is losing out on schoolwork,” she said.

The mother said the parents of the three boys apologised to her, but she wants the boys to be suspended and expelled after investigations.

“I blame the school for the incident. The The principal failed me because they didn’t report the matter on time. principal said the matter must be contained because that’s a catholic school,” she said.

The girl’s aunt (40) said they expected the principal to report the matter on time and at least take the child to the clinic.

“I am not comfortable with this whole thing. This is our only girl and tThis will affect her psychologically for many years. She is no longer comfortable to play with her brother (6),” said the aunt.

Parents protested outside the school on Monday, 14 March.

Kabelo Theoga from #NotInMyName said: “We are supporting the family. We want the school to handle the problem in a better way. We will be happy if social workers check the environment the perpetrators are living in. We need justice for the little girl.”