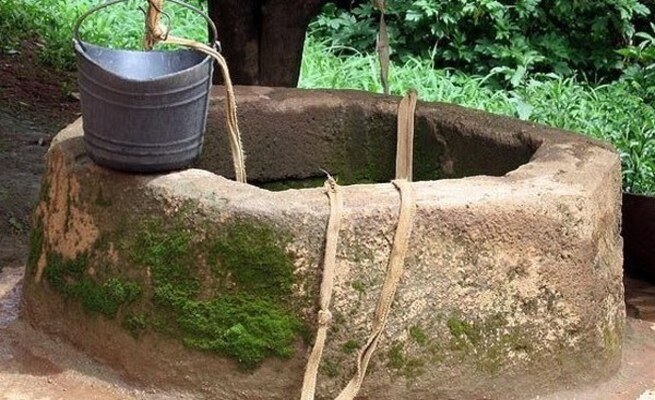 Two men died during a botched attempt to rescue a goat which fell into a 23-meter deep well in Dundubala village in Insuza, police said on Tuesday.

Themba Nyathi, 48, of Dundubala and Mabutho Sibanda, 36, of Makhondo in Nyamandlovu, are believed to have suffocated under low oxygen in the well on Monday.

Nyathi was a caretaker at Lucky Khumalo’s homestead, where the incident took place.

Matabeleland North Police spokesperson Gloria Banda said: “Nyathi arrived home from the fields and found a piece of zinc sheet which was used to cover the well missing. He suspected that there might be a goat which fell inside the well.

“With the help of his son, they prepared some ropes and hooks to fish out the zinc and the goat. During the process, two other villagers arrived and Nyathi was lowered down the well using the rope.”

Other villagers were summoned, among them Mabutho Sibanda, who said he had experience of working in local gold mines.

“Sibanda was also lowered down with a chain. Whilst inside the well, he became free of the chain and there was no communication from him,” Banda said.

“When Sibanda drowned, we realised we couldn’t risk it anymore,” Ndlovu said.

Police were called and advised the villagers to return home, leaving members of the neighbourhood watch to preserve the scene until the next morning.

The police sub-aqua unit was called from Bulawayo and the bodies of the two men were retrieved from the well at 9AM on Tuesday, as well as the carcass of the goat.

Witnesses believe the men ran out of oxygen first, possibly due to toxic gasses in the well, before the eventual drowning.

‘She was paying my rent and buying stuff for me and all I had...

News Muza Mpofu - 11 August 2022 0
IT has been a long, sleepless two weeks for Zanele Mahlangu (36). She said her phone has been ringing off the hook with men offering...

What happened in Beitbridge was a blow for him: Sungura star Mark Ngwazi shoots...

News Muza Mpofu - 11 August 2022 0
UNTIL now, Mark Ngwazi has had a squeaky-clean image. He has been the golden boy of sungura music. And, in the eyes of some of the...

We are ready to receive our nationals back home: Zimbabwe tells South Africa