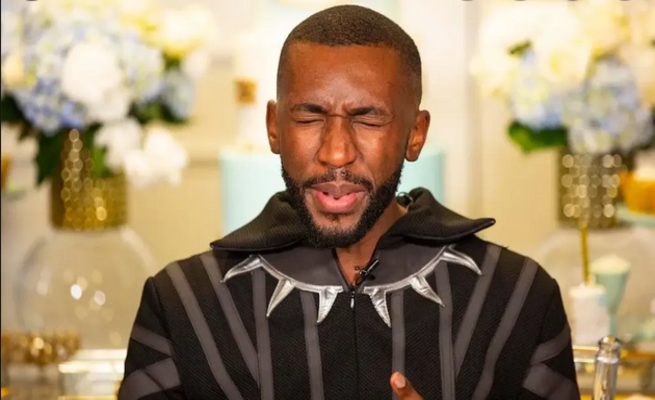 HOLY Ten’s manager, Edwards Nyamutsika, has said they are not supporting Passion Java in his social media war against Internet sensation Snake Undergrass.

Rather, Holy Ten’s camp say they are against cyberbullying.

The cyberwar started when the Internet sensation slammed Passion in a post, which read:

In an interview, Edwards cleared the air saying it was Holy Ten’s responsibility to fight against cyberbullying on social media.

“We acknowledge Java’s presence in the entertainment industry, but in this situation, Holy Ten is just fighting against cyberbullying, not fighting for Java.

“Holy Ten started his musical journey without Java and he can also continue to do it without him,” he said.

“How can people claim that a well-known artist like Holy Ten wants unnecessary attention from social media when he is already trending and is the people’s favourite?

“If anyone messes up and practices an act of cyberbullying, it will still be the leader of the youth’s responsibility to maintain peace on social media, especially among youths.

“There is no beef or grudge that Holy Ten holds against ‘Snake Undergrass’ but he just wanted to make him realise that cyberbullying is prohibited,” he said.