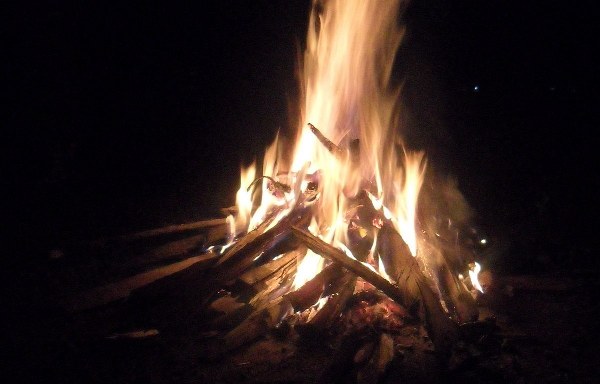 CHIEF MTUMBA of Mt Darwin on Saturday fined the Mupanduki family a cow and a goat for exhuming and burning a coffin.

The family members were found guilty of exhuming a coffin which contained traditional symbols of the late Dr Itai Mupanduki, who was buried in the United States of America.

One of the family members, who was against the symbolic burial, was reported to have hired some people who exhumed the coffin and burnt it to ashes.

The coffin had soil, a goat head and other traditional stuff.

On Saturday, the family members gathered to unveil tombstones of their fallen relatives, according to custom.

Chief Mtumba, in his ruling, urged them to resolve their differences amicably and warned them against tampering with graves.

“Let the Mupanduki family resolve its differences amicably. They are now free to unveil tombstones of their loved ones,” said Chief Mtumba.

He urged the kraal head, Joshua Musiyiwa, to report any criminal activities, emanating from their differences, to police.

“I would like to warn everyone, who might be found tampering with graves like what happened in the past, that we will not hesitate to engage police in handling the matter.

“We continue to urge you to unite and consider family peace and make the tombstones a historical memory for your children,” he said.

Musafare Mupanduki led the family in the unveiling of the tombstones.

“The family managed to unveil some of the tombstones and some are yet to be unveiled since the fighting is still on,” said Neliate.

“Witchcraft accusations continue but we agreed to fulfil our traditional mandate, according to custom.”