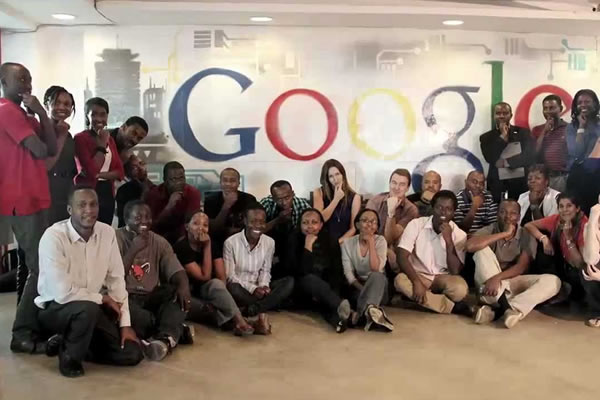 The plaintiff, April Curley, who is an African American woman, alleged that the tech giant hires few Black employees and steers them to lower-level jobs, pays them less, and denies them advancement and leadership roles because of their race.

The complaint alleged: “Black Google employees face a hostile work environment and suffer retaliation if they dare to challenge or oppose the company’s discriminatory practices.”

Curley’s lawyer Ben Crump said in a statement to Reuters: “While Google claims that they were looking to increase diversity, they were actually undervaluing, underpaying, and mistreating their Black employees.”

Insider reached out to Curley’s legal representatives but did not immediately receive a response.

It was reported in December that California’s Department of Fair Employment and Housing was investigating the way that Google treats Black women workers.

Insider’s Kate Duffy previously reported that Curley had claimed on Twitter she was repeatedly denied promotions, denied leadership opportunities, shouted at, intentionally excluded from meetings and had her compensation cut at Google.

Google did not immediately respond to Insider’s request comment made outside of normal working hours.

Per the allegations made in the her lawsuit, when Curley was hired by Google in 2014, only 1.9% of its employees identified as Black or African American. Over the next two years, Google added five white top-level executives but the African American count remained at one, according to the suit.

The lawsuit alleged: “Pursuant to its racially biased corporate culture, Google segregates its workforce and workplaces, which are permeated by a racially hostile work environment.”

It further alleged that Black professionals and visitors at Google’s main California campus headquarters were routinely harassed and targeted based on their race, often being questioned by security or asked to show identification.

Ben Crump is a civil rights attorney who represented George Floyd’s family after he was killed in May 2020 by former Minneapolis police officer Derek Chauvin. – Work In South Africa