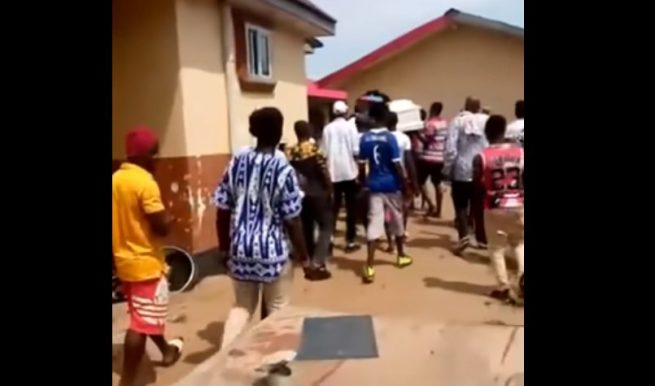 POLICE in South Africa are hunting for a Zimbabwean man from Tsholotsho for allegedly killing his girlfriend in Cosmo City after they had a misunderstanding.

The alleged murder of Loveness Ndlovu happened on 5 February 2022 and to this day Cain Ndlovu Mlevu from Gariya in Tsholotsho is still on the run.

It is said that Loveness called her younger sister and told her that Ndlovu was threatening her.

After two days of not hearing from Loveness, the sister went to Loveness’ home and found her decomposing body.

The body had multiple stab wounds.