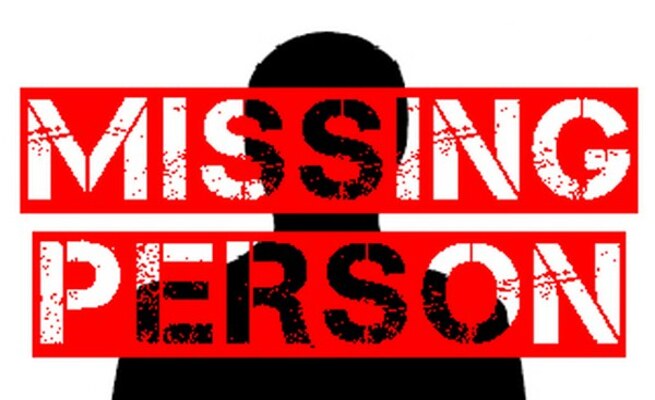 A 72-year-old man from Charandura Village under Chief Hama in Chirumhanzu District has gone missing after going out to fish at a nearby river.

Insp Mahoko said, “Police in Charandura area in Chirumanzu District are appealing to members of the public who might have information on the whereabouts of a missing person Edward Reginald Mcculloch (72) of Mberikwazvo village, Marungwa who went missing on the February 13.”

He said Mcculloch was last seen wearing a jean short, grey striped t-shirt and a pair of slippers.

Insp Mahoko said he left home to go fishing in the Mavhaire River and never returned.