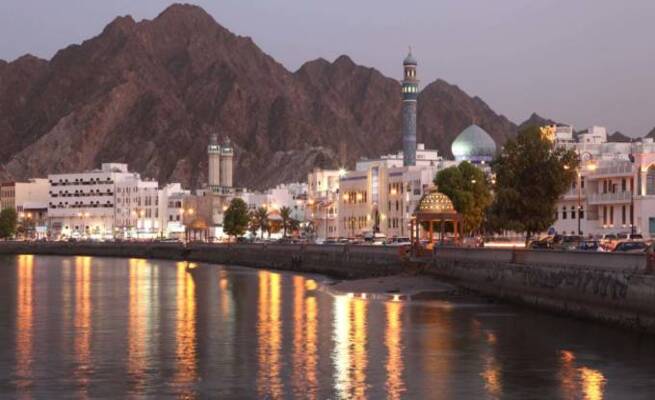 AT least 100 Zimbabweans are stranded in Oman after being trafficked to the Middle East country on false job promises, a top government official has said.

Secretary for Home Affairs, Aaron Nhepera told a media briefing in Harare yesterday that 18 cases had been reported so far.

This followed reports that several Zimbabwean women were trapped in the Middle East after going there in search of jobs as domestic workers under the Kafala visa sponsorship in Oman and other countries.

Reports showed that the Kafala system of employment ties domestic workers to employers who facilitate their travel to Oman and ensure that they do not move to other jobs before the end of their contracts.

The female domestic workers are also allegedly se_xually abused and treated as slaves,
while their passports are withheld to stop them from escaping.

“Our prosecution pillar which involves the police and the courts were handling 18 cases. But we do know that there could be more people that have not reported, but by way of estimation, we think we could be having as many as 100 people in Oman currently,” Nhepera said.

He said government was in the process of engaging the Oman government over the issue.

He, however, could not disclose the exact date when the 18 victims, whose cases were reported, would be repatriated to Zimbabwe.

“We are just starting our engagement with the government of Oman. We are doing that through the Foreign Affairs ministry which happens to be part of our committee. The other resolution we have made is to dispatch an investigation committee to Oman as soon as possible so that they can talk to the 18 victims.

“As soon as we have engaged the Oman government to deliberate on these issues, we will start repatriating our people home. I cannot give you a date. It depends on the progress we make through the engagements.”

Nhepera said the 18 victims were still stranded at their workplaces despite reporting their ordeals.

“They are in their respective workplaces. What they have done is to communicate with their relatives here about their situation and through their relatives, we have come to know that there are such people who are there and need our assistance.

Nhepera admitted that government was to blame for the trafficking of its citizens.

“The reason why our people are in this situation is because of poverty, not having good jobs and not being well settled in their houses…others are going there because they would have heard of good job opportunities without necessarily scrutinising these places. We urge Zimbabweans to scrutinise job offers from abroad so that they cannot fall victim to human trafficking. We also urge citizens to consult our law enforcement agents with regards to information about foreign countries that would have offered jobs to them,” he said.