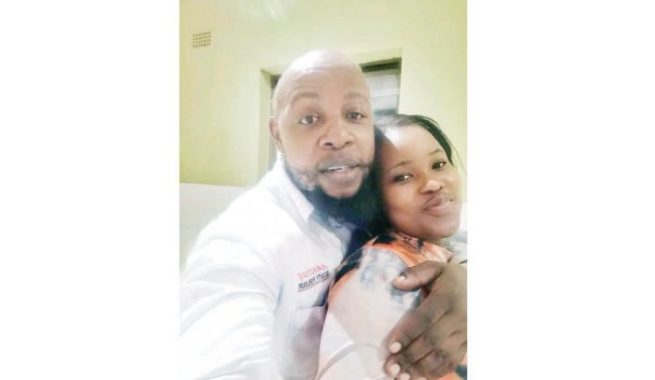 A GWERU barber, Simon Mukokondo, popularly known as Semara, is in the eye of a storm following his alleged adulter0us affair with a married woman who was only identified as Blessing.

The cat reportedly came out of the bag after sensitive pictures of the pair leaked.

Semara said he was not aware that Blessing was married at the time they fell in love.

“We started dating last year in December and we broke up last month when I found out that she is married.

“The pictures circulating on social media were taken last year, when we were at a local lodge, and I don’t know how they leaked from her phone.”

Semara said he was not aware of Blessing’s whereabouts.

However, investigations by H-Metro revealed that they work at nearby shops.

“I last got in contact with Blessing when we broke up. I don’t know where she is right now,” he said.

However, workmates in the boutique where Blessing is said to be working, claimed she was off when H-Metro sought to get her side of the story.