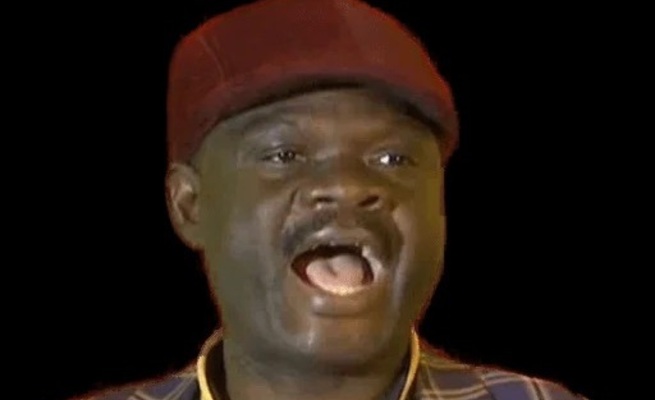 MDC-T national chairperson Morgen Komichi said that he has no clue as to why his party performed dismally in the 26 March by-elections.

The MDC-T, which contested the elections as the MDC Alliance, failed to win a single parliamentary seat from the 28 that were contested. It also failed to win at any single polling station.

The Citizens Coalition for Change (CCC) led by Nelson Chamisa won 19 seats while the ruling ZANU PF won only 9.

In leaked audio in which he is speaking to a person only identified as Mukucha, who is apparently a member of the MDC-T, Komichi said:

“The truth of the matter is that the people rejected MDC, to them MDC is no longer a party, MDC is just a puppet of ZANU.

“Even if you add the votes won by MDC and ZANU in areas that were won by CCC, our combined votes are less than those garnered by CCC.”

Listen to the audio of the leaked conversation below, courtesy of Heart & Soul Television: