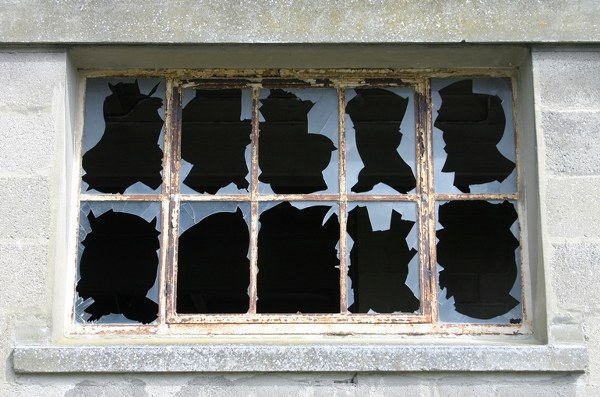 A Bulawayo woman has sought a protection order against her abusive ex-husband. Siphosenkosi Ngwenya from the Pumula suburb told the court that Mkhokheli Khoza, her ex-husband was a violent man.

“I am the applicant in this matter and the respondent is my ex-husband. We have been customarily married since 2014 and two minor children were born out of the union.

“Respondent is a violent man who has exposed me to physical, verbal and emotional abuse.”

“Before we separated respondent used to physically abuse me until I decided that we separate.

“Even after our separation respondent has continued to frequent my place of residence and abuse me.

“He breaks windows and doors and also threatens to shoot me and the kids.

“He sometimes even threatens to commit suicide.

“May this honourable court grant me a protection order refraining respondent from physically, verbally and emotionally abusing me or coming to my place,” said Siphosenkosi.

Magistrate Ulukile Ndlovu ordered Mkhokheli to refrain from physically, verbally and emotionally abusing Siphosenkosi. He was also ordered not to go to her place of residence and threaten her.

He was also ordered to make arrangements with Siphosenkosi and only meet her at a neutral venue in connection with their minor children.