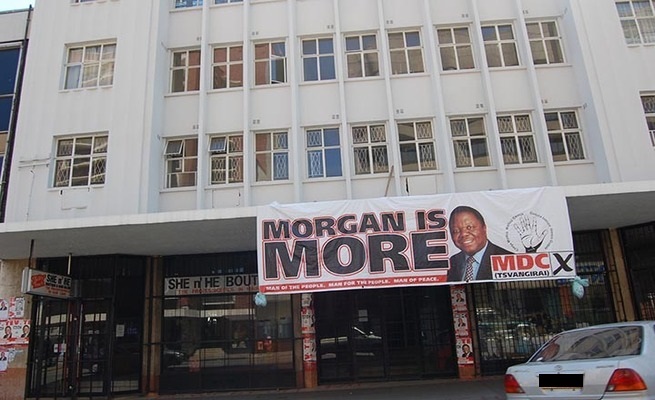 In a statement, Chiposi, who ran as the party’s candidate in Kambuzuma Constituency in the 26 March by-elections, said he was blocked by security from entering the offices to attend a National Council meeting and was later removed from party groups. He said:

On Friday 1 April 2022 around 12pm, I was barred from attending the National Council by security at MRT House.

I was informed to contact Youth Chairperson Y. Musarurwa but she was not picking up her phone.

Around 2 pm, I was contacted by the then Chairman Mhetu who asked me to come back to MRT as he would go in with me. However, he was also denied entry.

I met Chairperson Musarurwa and asked her why I was barred and she told me in no uncertain terms to get out of the building. I duly complied.

Later that evening, I was removed from all MDC-T Harare Province groups by Secretary Mukunguma.

Notably, no one has explained to me why these actions were taken. I would like to think the party and its representatives have justification for the above drastic actions.

Chiposi was reportedly blacklisted by the party on allegations of trying to lead a coup against MDC-T president Douglas Mwonzora.

Mwonzora is facing internal revolt after the party failed to win a single parliamentary or local government seat in the 26 March by-elections despite getting $150 million under the Political Parties (Finance) Act.