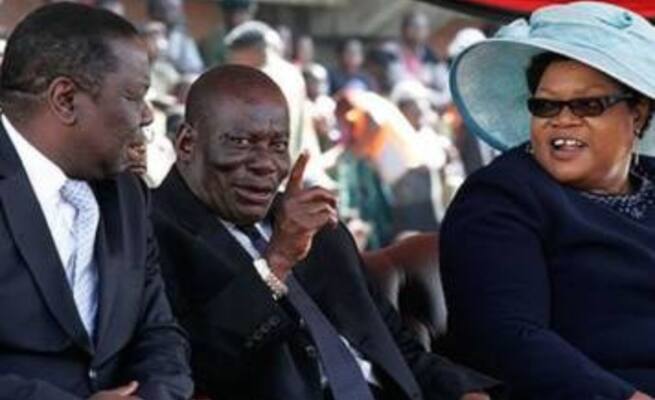 TENDAI MUJURU, the son of the late General Solomon Mujuru, has been summoned to court to answer to allegations of using force and violence to enter a local resort.

Tendai was summoned to the Harare Civil Court by Sekai Nyandoro, who runs Rylance Resort, in Borrowdale.

Nyandoro claims Tendai has been coming to the resort intending to take over the property which he claims is part of his inheritance. In an affidavit, deposed by Nyandoro, she claimed the late military chief acquired a stake in the business but the issue was still being contested in court.

“The respondent violated my peace, more specifically, in that he verbally abused me with threats of physical harm, if I refused to allow him access.

“He indicated that he was taking over the place so that he could enjoy his father’s inheritance and we could never experience any peace if we denied him all his demands,” Nyandoro said.

Nyandoro is applying for a protection order against Tendai.

The matter has been set down for hearing on April 20.