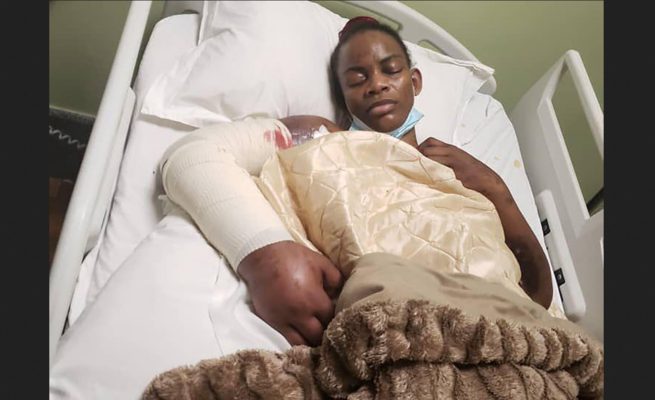 VICE President Constantino Chiwenga’s estranged wife, Marry Mubaiwa, has been found guilty of contravening the Marriages Act after lying that her then hospitalised husband had consented to their marriage being solemnised.

According to testimonies, which include that of Chiwenga, former judge president Justice George Chiweshe and the Judicial Services Commission (JSC), Mubaiwa planned the wedding on her own.

She still has other pending cases that include attempted murder, fraud and money laundering.