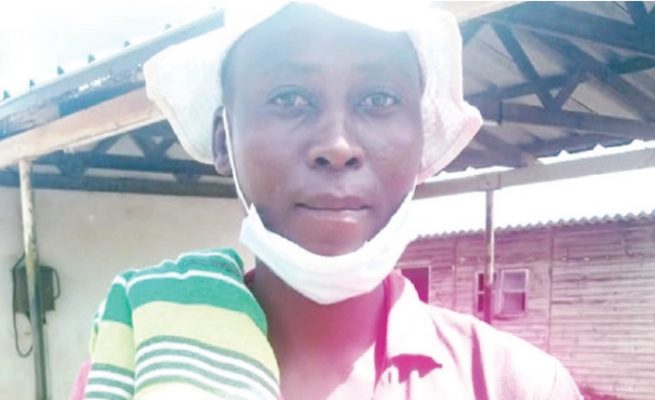 AN inmate is mourning her husband who was shot dead by police for armed robbery in January.

Revayi Musa (34), was jailed for two years in January, for being an accomplice to her husband, Andrew Sigare. She has a son who is one year and six months’ in prison.

Musa told H-Metro she did not know about the robbery but knew that her husband was a poacher.

“I knew my husband to be a poacher and not a robber,” she said. He came back one day with a lot of money saying they had sold ivory and he gave me some of it to pay for some houses we had bought in Masvingo.

“When I came back from Masvingo that was when I was told that my husband was shot dead by CID Homicide for robbery.

“They then arrested me saying I was an accomplice.”

She said only the need to give her son a chance in life has been keeping her strong.

“I have to be strong for my son now, I have been widowed at a young age, so now I make sure that when my son is at nursery, I learn how to do projects,” she said.

“I now know about horticulture, poultry and crop farming and I know that when I get out of this place I have somewhere to start from.

“This was a lesson to me that I am supposed to be self-reliant.”