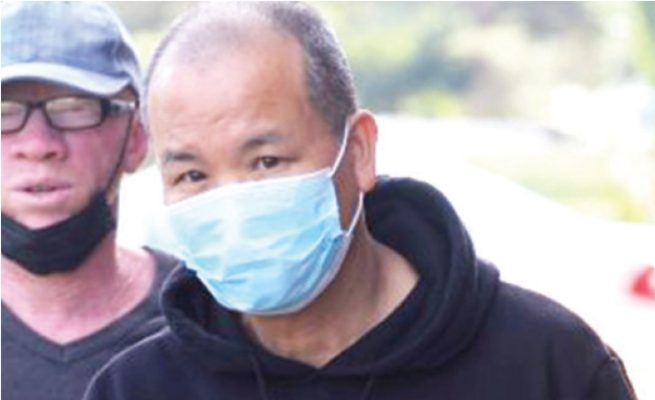 A CHINESE national was dragged to court yesterday after he overstayed in this country by two years.

He was remanded in custody to today for sentencing.

Allegations are that on March 21, 2020, Yongquan entered Zimbabwe and was issued with a 30-day holiday visa.

It expired on April 20, that year.

However, after its expiry, he never sought an extension.

On April 16 this year, Immigration officials, who were carrying out compliance checks on foreign nationals within Harare, went to his home in Avondale.

They had receiving information he didn’t have a valid permit allowing him to stay in Zimbabwe.

Upon arrival at the premises, they interviewed him, and asked to see his passport.

It was found out he had overstayed in Zimbabwe, leading to his arrest.