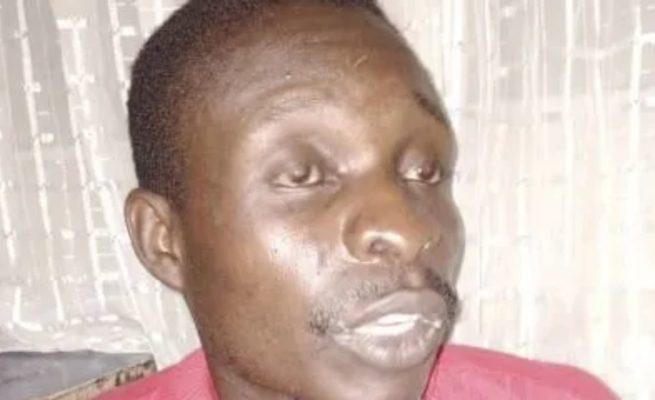 CHARGES against the Marondera serial rap_ist and killer have risen to 23 after Harare magistrate Yeukai Dzuda added three more counts of murder yesterday.

Bright Zhantali (30) was remanded in custody to April 29 pending indictment.

It is alleged that on July 17, 2020 at around 7pm, Zhantali approached the now-deceased female, Priscilla Chidakwa (24), who was a se_x worker, and offered to pay her US$10 for the whole night.

He then lured her to Donnybrook Race Course in Mabvuku, Harare where he rap_ed her once before strangling her. He threw her body in a trench.

Her corpse was discovered a day later by a passer-by who was walking back home from church and reported the matter to the police.

On the second count, on December 7, 2021 at around 1pm, the accused person approached Manyara Chisora of Ruwa under the guise that he was looking for a piece of land to rent.

When they went into her house to sign a lease agreement, Zhantali rap_ed the deceased and murdered her by striking her three times with the back of an axe. He also stole her valuables.

The deceased’s daughter found the lifeless body of her mother in the bedroom. She alerted her aunt and the matter was reported to the police in Ruwa.

On the third charge, court papers stated that sometime in December 2021, Spiwe Nyamoto was at Double Jay Night Club in Mabvuku when she was approached by Zhantali, who hired her for the night.

The pair agreed to go near Mabvuku Sewerage Ponds, where he rap_ed her and stabbed her to death. Zhantali stole some cash from her before disappearing from the scene. Her body was thrown into a sewerage pond.

Her body was discovered floating in sewage by a passer-by on December 26, 2021.

When the police went to the scene, two cellphones, which linked Zhantali to the murder, were recovered.