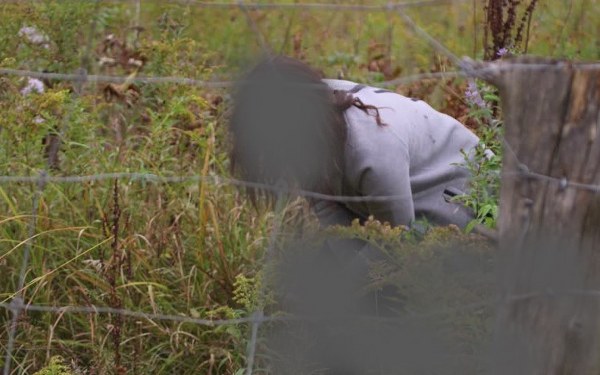 A MOTORIST was robbed of cash and other valuables at gunpoint on Thursday afternoon along Harare-Chitungwiza Road near Zororo Cemetery, where he had parked to relieve himself.

“On Thursday at around 1300 hours, a motorist driving a Honda Fit vehicle along Chitungwiza Road lost US$2 500 cash and other valuables, all valued at US$3 000 after parking the vehicle near Zororo Cemetery to relieve himself,” police spokesperson Assistant Commissioner Paul Nyathi confirmed.

“Two unknown male suspects emerged from the tall grass and threatened the complainant with an unidentified pistol before handcuffing him. The suspects took control of the vehicle and later left the victim locked inside his car after undressing him and taking away the clothes.”