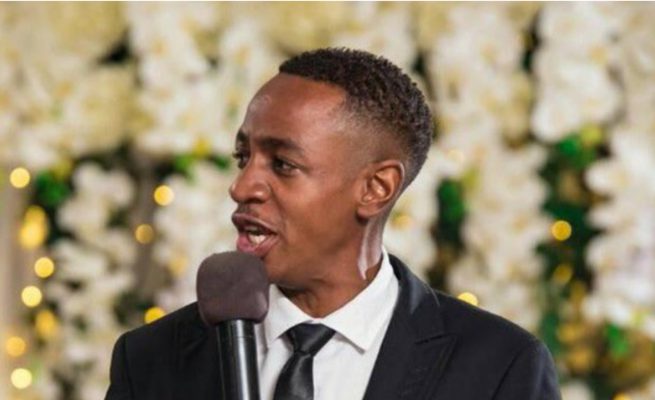 Chigubhu’s uncle Prince Mboweni confirmed the artiste’s death saying it was a sad moment for the family.

“Its a sad period for our family as we mourn the passing of Clive Chigubhu who passed away at home this morning around 5am.”

Chigubhu had been ill for some time and friends, colleagues and well-wishers were in the process of trying to get him medication after learning of his illness this week.

He had been diagnosed with Diffuse Large B Cell lymphoma, which had left him bedridden and unable to talk.

“He had just come from the doctor on Monday and had started his treatment,” said Mboweni.