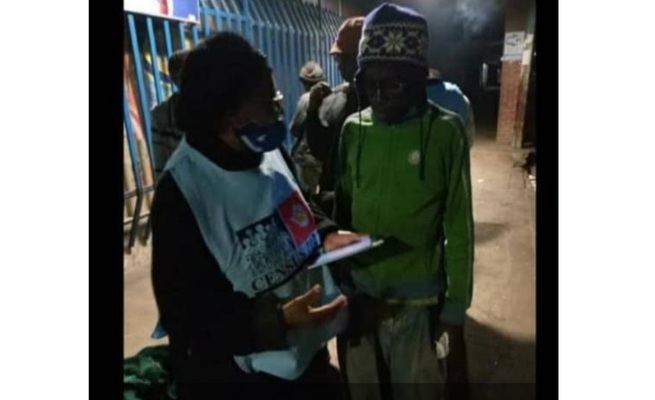 THE Zimbabwe Election Support Network (Zesn) has described as shocking some of the questions being asked by Zimbabwe National Statistics Agency (ZimStats) enumerators.

The country is currently undertaking the 2022 population and housing census which will run up to tomorrow.

Citizens have been complaining that they are being asked strange questions by census enumerators such as the type of floor polish they use, their fertility status and other questions which they believe are irrelevant.

Speaking during a virtual discussion on enhancing women’s capacities to take up political positions, a Zesn official Prisca Dube said: “The enumerators are asking questions about relatives in the diaspora and what they are doing there — their jobs. Civil society organisations never went to ZimStats to learn about the nature of questions that people will be asked in order to educate them. The census questions have many other variables besides being counted. People are saying questions about whether someone had a still-born baby are shocking.”

“Questions about the type of floor polish used show how advanced the country is as they pertain to the type of flooring used. All responses then show us whether we are a developed country (or not). Questions about one’s fertility are not weird as we want to know about the growth rate of the population, and whether we have more births than deaths in the country. This helps the Registrar-General’s Office to know the number of birth and death certificates needed,” Chiriga said.