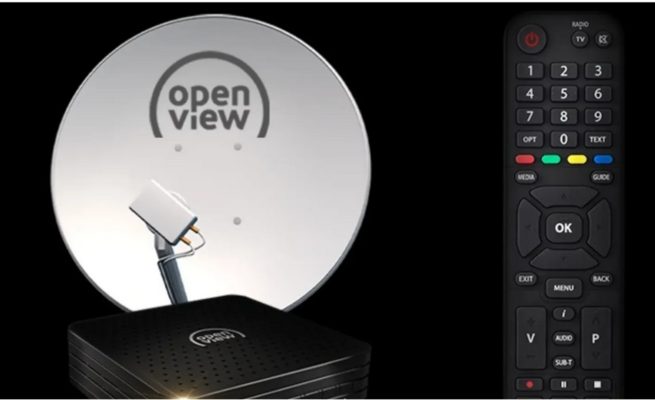 Eleven people were arrested, and dozens of illegal decoders were seized during police raids over the past two weeks, as police broke a TV-decoder smuggling ring.

The cross-border smuggling ring is involved in bringing Openview decoders from South Africa into Zimbabwe, in contravention of customs, trademark and copyright laws. Raids and seizures are set to continue across the SADC region as a regional clampdown on content piracy continues.

“We commend the Zimbabwe police on their detective work in breaking the smuggling ring and making the arrests,” says Antonio Lee, COO of Openview parent company eMedia Group. “We are working with law enforcement in several SADC countries to share information about illegal trade in our decoders. We look forward to more major busts and more arrests being made soon.”

Lee says Openview decoders can only be legally sold in South Africa, and that retailers who sell the set-top boxes in other countries are guilty of crimes of content piracy – the unauthorised duplication and sale of copyrighted content.

“Anyone purchasing an Openview decoder in Zimbabwe is robbing the country of customs duties,” he says.

Illegal decoders are a form of grey-market content piracy, which involves distributing and selling a product or a service outside the geographical area where it is licensed.

The raids follow an intensive investigation across key Southern African markets, which has identified retail outlets selling the Openview decoders. In total, eleven outlets were raided and 81 decoders including 1094 records containing Openview serial numbers were seized. Follow-up investigations are likely to lead to further arrests and confiscations of devices.

“Openview supports these raids, and we take this issue extremely seriously,” says Lee. “Pirating content using our devices is illegal. Both retailers and viewers are guilty of crimes. Having an illegal decoder in your store or in your home means you can be arrested at any time and prosecuted.”

Lee says that training has been conducted with law enforcement, customs agencies, and border officials on what to look out for in fighting content piracy and decoder smuggling. He says that if smuggled decoders are identified, they can be blocked remotely, so that they become useless.

Lee says he appeals to Zimbabwe consumers not to buy Openview decoders.

“Several national and international laws are being broken if you use pirate decoders. You will get no customer support, they can be switched off at any time, and you are engaging in illegal, criminal activity that makes you liable to arrest and prosecution.”

News Muza Mpofu - 30 January 2023 0
A MARONDERA man told the Harare Civil Court that he had decided to mɑrry a second wife because his first wife was disrespectful. Tinevimbo Sibanda...

News Tanya Mugabe - 30 January 2023 0
THE government has confirmed that the first group of people will write their vernacular provisional driving licence exams next month. Speaking during a road safety...

News Cynthia Goba - 30 January 2023 0
A self-confessed Budiriro 4 hookǝr was reportedly murdered on Friday evening following an altercation with a client over payment. Her body was discovered on Saturday...