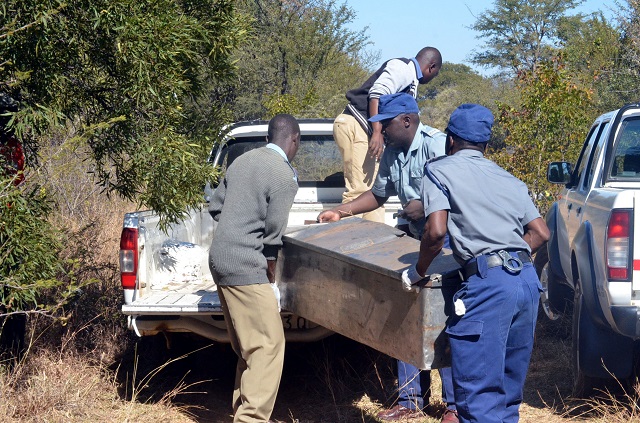 A CHIPINGE teacher died early this week after he was bitten by a snake while herding cattle along Save River.

Mr John Masunungure (55), who was stationed at Mwacheta Secondary School, tried to kill the reptile after the incident, but it slithered away.

Mwacheta Secondary School deputy head, Mr Misheck Mupisa said: “Mr Masunungure was herding cattle along Save River on Monday afternoon when he suddenly felt pain on his leg. He realised that a snake had bitten him, but failed to kill it, as it slithered away.

“He managed to get home and narrated his ordeal before he was rushed to St Peter’s Mission Hospital in Chisumbanje. His health deteriorated and passed on around midnight,” said Mr Mupisa.

Mr Masunungure is survived by his wife and four children.

Ward 16 councillor, Councillor Raphias Sithole, bemoaned the lack of medication for snake bites in the area, yet the reptiles are common in the Lowveld.

Said Cllr Sithole: “Sadly, another life has been lost. I appeal to the relevant authorities to capacitate clinics to have medication for snake bites so that we prevent similar incidents from happening and be able to save lives.”

A villager who refused to be named said the description of the snake given by the deceased fits that of a black mamba (rovambira).

“We call the creature “rasha mutombo”, which means that medication may not be effective for its bite as it is deadly. Thus, there was less than 12 hours between the incident and his eventual death,” said the villager.