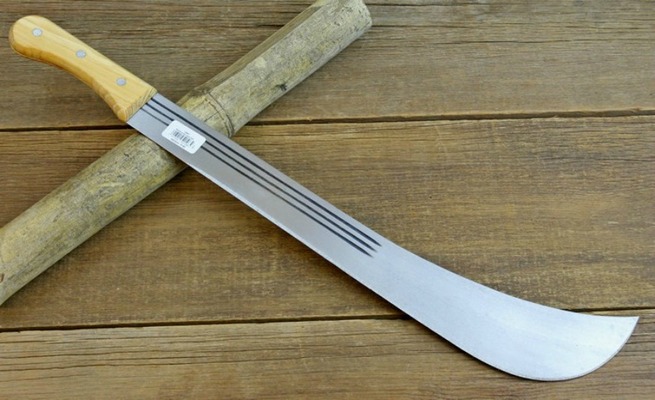 A HARARE man allegedly threatened to kill his ex-wife with a machete following a row over food.

The matter came to light at the Harare Civil Court where Rudo Nyakuba was seeking a protection order against Ephraim Sigauke.

Nyakuba claimed her ex-husband was in the habit of abusing her and not giving their minor children food.

“When we separated, Sigauke took custody of our children but he is not giving them food even though I send them groceries every month.

“He says I must not contribute anything and doesn’t prepare meals from the groceries I buy,” she said.

“On one occasion, he threw bricks at me when I visited the children and threatened to kill me with a machete if I continued to give the children food.

“The children are always complaining of hunger and I want the court to help me retain their custody,” she said.

However, Sigauke argued that his ex-wife was misleading the court and denied all the allegations.

“I last saw her sometime in 2019 when we ended our relationship, I am surprised by all the things she is accusing me of,” he said.

Magistrate Sharon Mashavi granted the order in favour of Nyakuba.