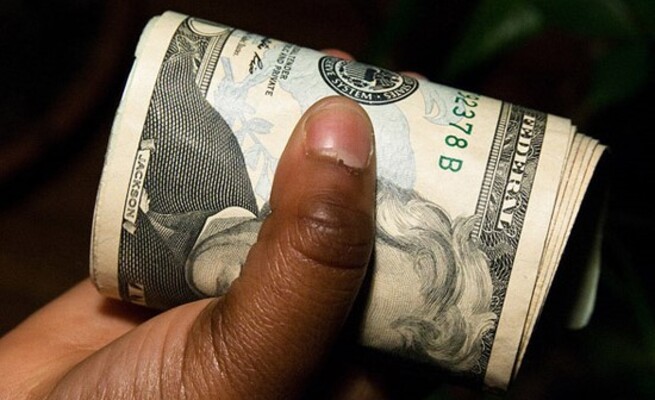 The US$175 benefit paid to civil servants through their nostro accounts has not been withdrawn.

In fact, the Government is working on several measures to improve the welfare of its workers, Secretary, Service Commissions Ambassador Jonathan Wutawunashe, has said.

In a statement this morning, Ambassador Wutawunashe said the “fake message” circulating on social media platforms, was “created and disseminated by miscreants bent on tarnishing the image of Government”.

“Contrary to the fake message, Government is committed to improving the welfare of its workers and is continously working on measures to enhance both monetary and non-monetary benefits,” said Ambassador Wutawunashe.

He added that the message should be discarded with the contempt it deserves.