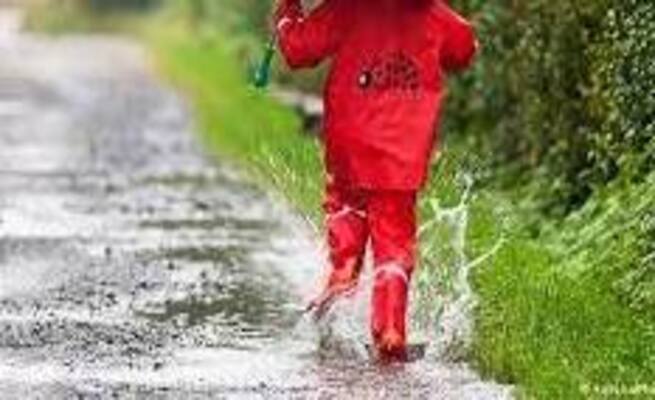 A Nyanga man has taken his village head to court seeking to recover cash and livestock he paid to him as punishment for wearing red clothes during the rainy season.

The 15-year old boy was convicted by the village head, Fungai Mushonga, for violating the odd traditional custom last year.

The Zimbabwe Lawyers for Human Rights (ZLHR), representing the aggrieved grandfather, Peter Makunura, said their client was fined on January 7 this year.

Makunura was ordered to pay four goats, two chickens and US$20.

The headman accused Makunura of allowing his grandchild to wear the forbidden colours, but he insists that the law was outlawed long back.

“Makunura was also charged for undermining the authority of the headman by not presenting himself at a primary court session, where he was supposed to answer to the frivolous charges,” said ZLHR.

Kelvin Kabaya and Peggy Tavagadza of ZLHR are representing Makunura.

The lawyers have filed an application at Nyanga Magistrates’ Court, seeking review of the proceedings presided over by Mushonga.

They are also seeking to set aside the absurd decision of the primary court.

The lawyers argued that Mushonga’s decision to summon a minor child to appear in court without his guardian, and to permit the Messenger of Court to attach and take into execution Makunura’s property, when he was never a party to the proceedings and was never summoned to appear in the primary court, was grossly irregular and amounts to an illegality.

The human rights lawyers also contended that the decision by Mushonga to enter a judgment in default in circumstances involving a minor child was grossly irregular as to induce a sense of shock and revulsion.

Kabaya and Tavagadza want Mushonga’s judgment to be set aside and that he be ordered to pay back the four goats, two chickens and US$20 to Makunura.

In his defence, Mushonga, who is opposing the application, argued that it is taboo in his jurisdiction for his subjects to “wear red clothing during the rainy season” and that he could not ascertain the age of Makunura’s grandson for him to realise that he was a minor.