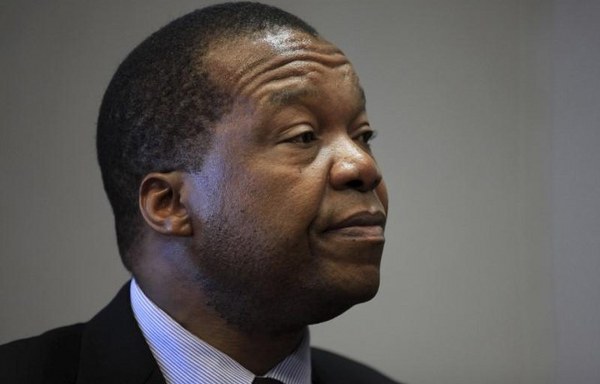 THE Zimbabwean dollar further weakened against the United States dollar at the weekly forex auction system on Tuesday where it traded at Z$173,3 to the green back against last week’s rates of $165,99.

According to an update by Reserve Bank of Zimbabwe (RBZ) after this week’s auction, a total of US$26,8 million was allotted, which shows a total drop of the grand total allotment against last week’s allotment of US$28,6 million.

In 2021, the grand total allotted to the auction system ranged from US$40 to US$43 every week and the amount dropped to around us$ 38 million after re-opening of the system in January after public holidays.

At this week’s auction, the main auction was allotted US$23 million while the Small and Medium Enterprises (SMEs) got US$3,8 million.

Presenting measures to boost confidence and macro-economic stability last Saturday, President Mnangagwa said considerable progress has been made in clearing the auction allotments backlog and Government is proceeding to make available sufficient resources to clear the backlog balance by the end of May 2022.

He said with immediate effect, the Reserve Bank of Zimbabwe (RBZ) will ensure that all foreign currency allotments are settled within a period of 14 days post-auction allotment and that the auction system only allots foreign currency that is available.

The auction system continues to provide affordable and easily accessible foreign currency to the productive sector in a bid to reduce production cost and promote industrial growth as this reduces sourcing of forex from the illegal forex market, which manipulates exchange rates.