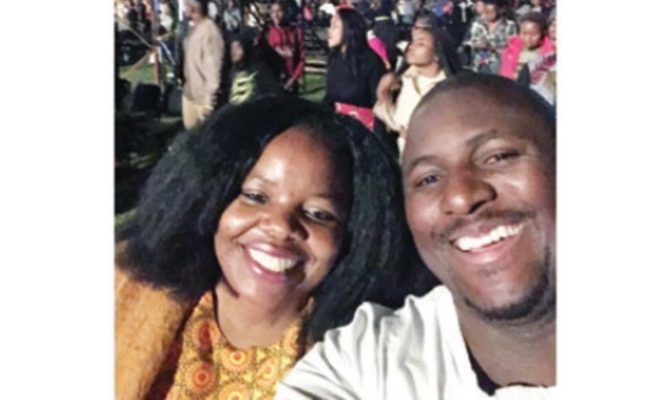 A HARARE man, who was claiming to be married to a woman he bore three children with, has failed to prove his marriage after the court dismissed his evidence.

Sithole Tizayi Tundu recently sued Patience Samhutsa for lying in court that he was her boyfriend yet, he claimed, they had been married since 2008.

He initially claimed he paid lobola in 2008, while he was still based in the United States. The matter was heard before Norton magistrate, Chipeta, where Patience was charged with perjury.

However, the case was dismissed.

Patience was found not guilty after the State failed to prove its case beyond reasonable doubt.

“However, the State did not raise any objections to the identity of the witnesses so the court shall not delve into that.

“In spite of the doubts from both parties, in a criminal matter, the onus is on the State to prove beyond a reasonable doubt the guilt of the accused person.

“In this case, it is the court’s view that the State has not proved its case beyond reasonable doubt.

“The accused person is not guilty and acquitted.”

Patience had applied for a protection order, accusing Tundu of allegedly being abusive, and the order was granted.

He was ordered not to harass, stalk or send people to spy on her, or verbally abuse her.

Sithole was also barred from visiting their house at Plot 231, Rainham Farm, Zvimba and her place of employment.

The order is valid for five years.

It is the State’s case that upon his return from the US, Tundu was served with the protection order.

He then filed for a review and perjury where he produced evidence in court including, a lobola list, pictures of the ceremony, as well as some affidavits.

Patience denied the charge and insisted she was not married to Tizayi.

The first witness for the State was Tizayi.

The accused filed an affidavit in which she said she was not married to Tizayi.

“She stated that she never received any payment towards lobola.

“At this juncture, for the accused to be found guilty, the onus is on the State to prove the accused’s guilt beyond reasonable doubt.

“From State’s case, it is apparent that only two of the witnesses were present when the marriage ceremony was done.”