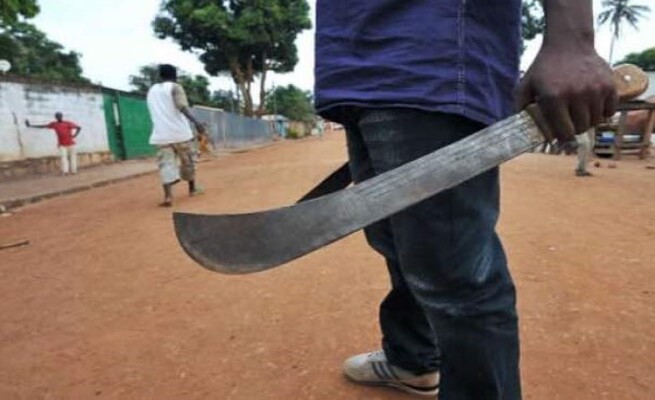 FIFTEEN robbers armed with machetes attacked a family in Inyathi, Matabeleland North and got away with US$1 800 cash, cellphones and various electrical gadgets.

The incident occurred last Friday night at a house in Famona Village. No arrests have been made and police are still looking for the suspects.

“The ZRP is investigating a robbery incident which occurred at a house in Famona Village, Inyathi on May 13, 2022 where 15 unknown suspects attacked a complainant aged 25 and three other family members.

“The suspects who were putting on face masks and wielding machetes demanded cash and valuables before they stole US$1800 cash, Samsung smartphone, Itel P37, Hauwei smartphone and a plasma television set all valued at US$2 700,” he said.

Recently, police declared war on armed robbers following an increase in violent crimes countrywide and have since deployed CID crack teams countrywide to track down and arrest all criminals involved in such activities.

The incident occurred on May 4. The robbers, who were armed with two rifles and explosives, first held hostage four victims before ransacking the premises at ZX Fuels.