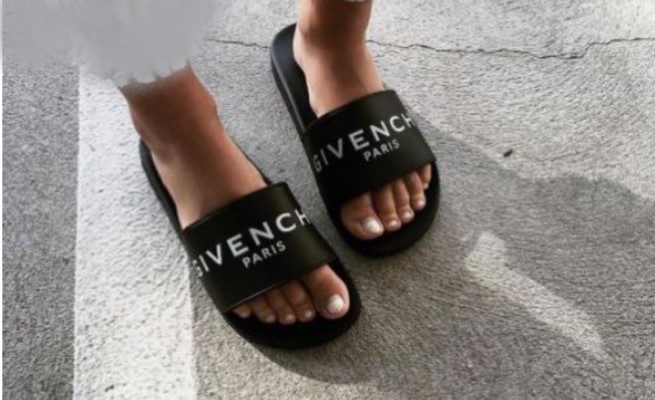 DEALERS at Ximex Mall have challenged each other to come wearing slops on Saturday.

They say it’s a way to confirm, and show the world, that they still have their toes intact.

“We are now having problems with people who are coming here asking to be linked with whoever is buying the toes,” said one dealer identified as Trevor T-Mann.

“So far, we received more than five people who were saying that they want to sell their toes and truth be told we are getting tired of it because our work base is being tarnished.

“So, we have decided that on Saturday everyone who works here will come wearing open shoes so that we show people that we do have our toes and these flashy cars that we drive we actually work very hard and save for all of that.”

Trevor said anyone was free to come on Saturday to see if there was anyone without toes at Ximex Mall.

“Everyone is free to come and witness for themselves because this rumour is now getting out of hand,” he said.

“Today, we received people, from as far as Mazowe, asking us where they can sell their toes and to their surprise they thought we were lying that we don’t know.

“We even went as far as showing them our toes because they believe we sell toes in exchange for flashy lifestyles, and the cars we drive.

“At this point we just want people to stop coming here asking us that because isusu vacho hatisi kuzivawo.”

Another dealer who preferred anonymity said this is how people get duped.

“Honestly this whole ‘zvigunwe’ issue is also how people get duped because if we wanted, today we were going to make a lot of money from the people who were coming here,” he said.