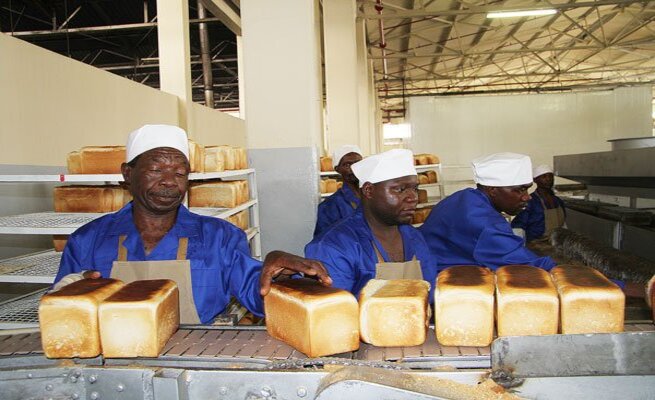 A standard loaf of bread now costs $640, up from $450, or US$2.10 using the foreign exchange auction rate, piling more misery on Zimbabweans grappling with price hikes.

During the inclusive government, bread was retailing at less than US$1.

Bread had been in short supply before yesterday’s price increase, with bakeries refusing to sell the product in Zimbabwe dollars due to lack of confidence in the local currency.

Millers have attributed the bread price hike to constraints in the supply of wheat that have been caused by the ongoing Russia-Ukraine war.

Confederation of Retailers Association Denford Mutashu said the bread price was reflective of the prevailing inflationary environment in the economy.

“This has been caused by the unrelenting parallel market rate. It has caused pressure on the cost of doing business,” Mutashu said.

“The general public are no longer affording the basic commodities.

“There is now need for the private and public sector to raise salaries as workers cannot go into a supermarket and come out with a basket of all the basic commodities.”

Zanu PF aligned pressure groups such as the Progressive and Patriotic Citizens of Zimbabwe (PAPCOZ) said unrelenting price hikes would drive Zimbabweans to take to the streets in protest.

“The citizens and consumers of Zimbabwe under PAPCOZ note with grave concern the appalling and unjustified increase in commodity prices,” PAPCOZ said.

“We shall also push for the seizure of licenses of those businesses that are found on the wrong side of the law.”

Zimbabweans have been hard hit by the rising prices of basic commodities and services, as the local currency continues on a free-fall with inflation also going up.