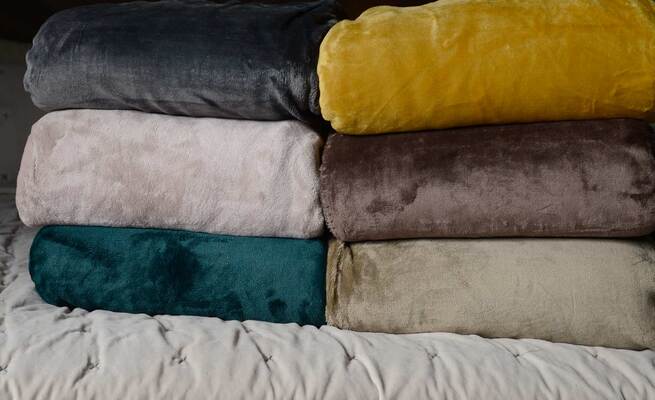 Police are investigating a case of robbery involving four criminals who pounced on a family at their house in Dzivaresekwa, Harare, on Saturday and stole six blankets and a Honda Fit vehicle (AFW 7833).

Meanwhile, in Filabusi, Matabeleland South province, police arrested Sihle Sakhile Matshatsha (37), Brandon Dube (28) and Mandlenkosi Ncube at a roadblock along the Avoca-Filabusi Road, in connection with a robbery case in which R2 000 and a cellphone were stolen from a 20-year-old victim at Ukuthula Village.

Police intercepted the suspects, who were travelling in a Toyota Granivia vehicle (ADP 1228), and recovered a machete, hammer, knife and an Itel cellphone.