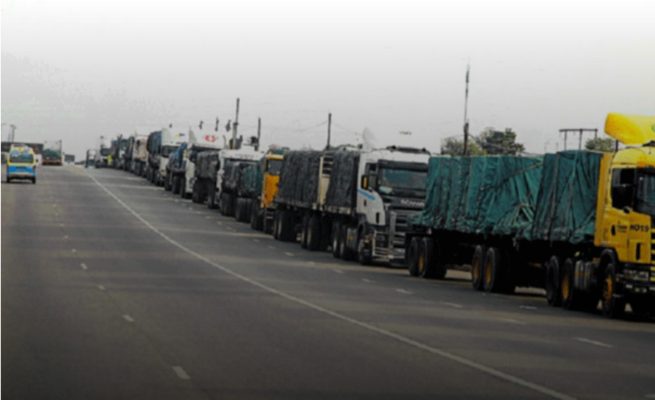 ABOUT 31 drivers from Strauss Logistics Zimbabwe are reportedly missing in the Democratic Republic of Congo (DRC) after staging an industrial protest.

There are indications that one of the drivers was reportedly taken away by the Congolese army at Group Sil port in Lubumbashi on Saturday.

“These issues emanated in December when our workers committee met the company leadership to air out our grievances. This did not please the leadership and they started threatening and victimising our workers committee to the extent that they had to be suspended from work for at least four months,” said one driver who spoke to NewsDay on condition of anonymity.

“When the suspended workers were reinstated, they continued forwarding grievances to the company leadership and the victimisation continued until we saw some drivers being harassed yesterday in DRC.

“Our secretary for the workers committee was also taken last night by an unregistered Isuzu twin-cab at his house in Norton, claiming to have been sent by the Strauss management.”

The firm’s human resources manager Machigere could not be reached for comment on his mobile phone.

The safety manager said: “I need names of those who are said to be missing because I do not work for that company you are asking about, but probably if you give me names, I may know the individual and help you.”