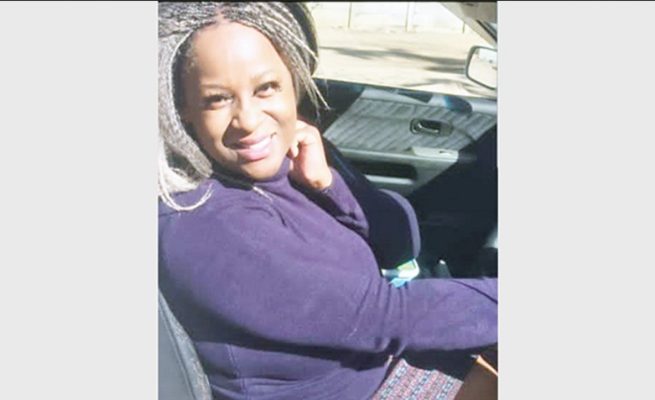 THERE was drama last Friday at a bakery in Graniteside, Harare, when a married woman clashed with her husband after parking her vehicle at the complex and then leaving in the company of someone believed to be her lover.

She was driven out of the premises by Timothy Nyoni.

The two returned at 0115hours, at least, according to the booking recorded by security guards.

Sinikhiwe’s husband, George Machanja, (48) following a tip off, visited the premises and confronted security guards asking why his wife had permission to park her vehicle there.

This caused an altercation which ended in the hands of management.

Sinikhiwe found her car keys in the hands of George, upon her return, and she lodged a police report against him.

But, on the day in question, he spent the better part of the night in Cranborne counselling the latter on her marital challenges.

He denied allegations that he is in love with Sinikhiwe.

“She was introduced to me by one, Amai July, and she told me that she has been having some differences with her husband and wanted me to help her.

“Akanditi haana hama irimuHarare and on that day I drove her to Cranborne to consult a prophetess about the best way to solve her marital issues.

“We took time there and returned at midnight and found that her husband had taken the car keys.

“She has since collected her vehicle, after the intervention of our managers.

“I never dated her as alleged,” said Timothy.

Sinikhiwe promised to give her side of the story only after she was told the identity of the person who took the matter to the media.

“I will be able to give my comment if you tell me who exactly told H-Metro about this matter,” said Sinikhiwe.

George confirmed causing a stir at the premises where he recorded a video of Sinikhiwe’s car parked and his meeting with management over Timothy’s conduct.

“I was informed that Timothy was dating my wife so someone tipped me that the two were meeting at the bakery to go out together,” said George.

“She left home without explaining where she was going and I rushed to the rendezvous where I found Sinikhiwe’s car parked.

“I confronted security guards and coincidentally Sinikhiwe had left the car unlocked with keys inside.

“I took the keys, locked the car and left only to return around 2am on Friday.

“They found the car locked and she lodged a police report and the matter reached Timothy’s management and we later agreed to remove the car.

“Sinikhiwe has been cheating on me and, upon confronting her over where she had gone with Timothy, she said they were consulting a prophet. Anoenda kumuporofita nemurume wemunhu husiku kumba asinakutaura kana ndimiwo munozviwona sei? We are married – legally, only to be abused like this because she found a job at Envision Zimbabwe Women’s Trust this March.

“She has defiled our bed and brought shame to the family with such behaviour,” said George.