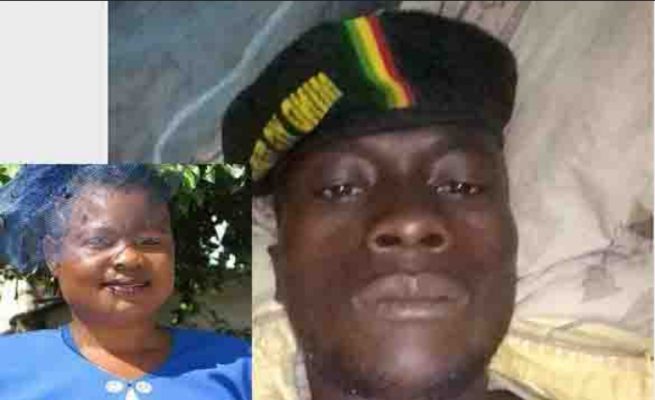 POLICE have arrested Pius Jamba in connection with the brutal murder of Moreblessing Ali, whose mutilated remains were discovered in a well in Nyatsime, Chitungwiza.

In terse statement police said the fugitive was arrested early this morning.

“The Zimbabwe Republic Police has arrested accused Pius Jamba this morning in connection with the callous murder of Moreblessing Ali. A detailed statement will be released during the course of the day.”