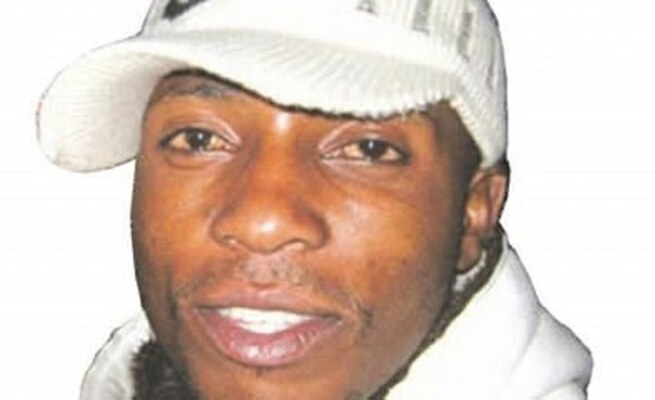 SUNGURA artist, Francis “Slomo” Dhaka, has dismissed reports he was set to rejoin the Orchestra Mberikwazvo.

The talk was sparked by his appearance at Alick Macheso’s album launch at Chitungwiza Aquatic Complex where emcees asked fans if they wanted Slomo to return “home”.

Speaking to H-Metro, Slomo said he was determined to remain his own man.

“Baba Shero is my father in the music industry and I only went to his birthday bash because I wanted to support my mentor. I had a good time at Macheso’s band but I am not planning to rejoin the band.

Slomo said he was currently busy in the studio working on a new album due for release in August.

“I want to put to rest these claims and hope that people will do the same.

“I’m still trying to focus on my band following my mentor’s steps.

“I am going to release a five-track album titled ‘Hauna Zera Neni’ in August accompanied by two videos. I will announce the release date as time goes on,” said Slomo.