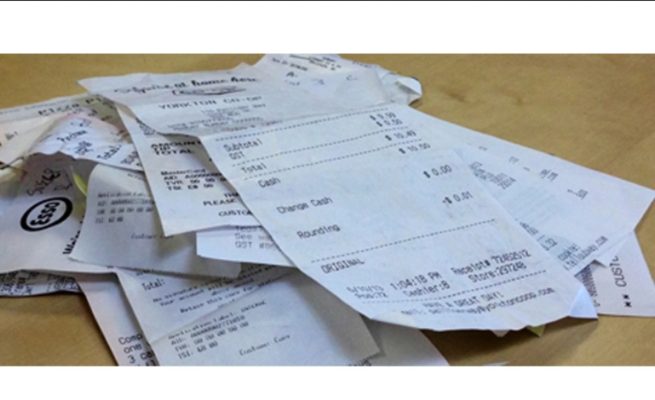 THOUGH men are the most accused when it comes to cheating, the truth is that the number of women who are unfaithful is on the increase.

But unlike their male counterparts, they’re so good at maintaining a double-life that often times it’s almost impossible to tell an adulter0us wife from a faithful one.

Well, as a warning to those women who indulge in infidelity it won’t last forever, as you are bound to get caught.

In a matter yet to be heard in court, a man from Bulawayo is seeking divorce after suspecting his wife was cheating on him after he found a receipt for a box of cond0ms in her purse.

Adam Siziba from Riverside suburb was horrified when he stumbled upon a cond0m receipt in his wife, Michelle Moyo’s handbag.

According to court papers seen by B-Metro, Siziba is filing for divorce at the Bulawayo Customary Court, claiming his wife of 11 years was threatening his life with her adulter0us liaisons.

In his suit he stated that there was no love anymore between him and Moyo, reiterating that their customary marriage had irretrievably broken down and there were no prospects of a restoration to a normal relationship.

The main reason being that his wife was cheating on him.

“I am customarily married to Michelle Moyo and our union has irretrievably broken down as I suspect that she is cheating on me after I found a receipt for a box of cond0ms in her handbag.

“As a result, there are no prospects of a restoration to a normal relationship because we now have irreconcilable differences which render the continuance of the relationship impossible. As a couple we have also lost love and affection for each other,” read the papers in part.

He further claimed that when he confronted her, she failed to give a satisfactory explanation.

“I have suspected my wife has been cheating on me for a while now and she was also no longer coming home early from work. My suspicions were, however, confirmed when I found cond0m receipts in her handbag.

“Another issue is that we rarely made love and if we did, she often looked bored, never looked at me, and when it was done, she would leave the room immediately. It made me feel like less of a human being. I knew the love was gone,” stated Siziba.

Siziba, who stated that he would take care of their three children’s needs upon the dissolution of their marriage, wants to have their property, mostly household items and two vehicles shared equally.

Moyo’s response is set to be heard when the parties appear in court.