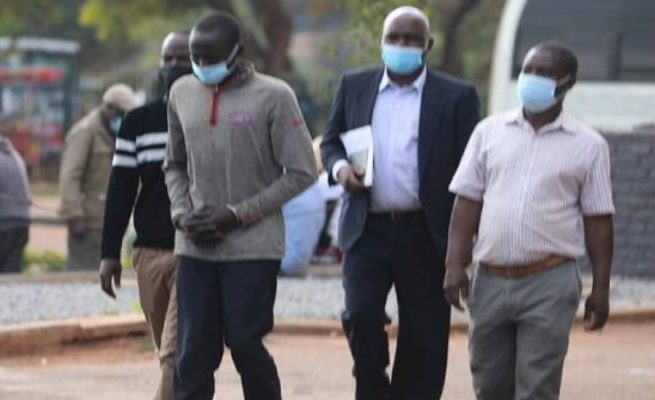 PIUS Jamba, the man who stands accused of murdering Moreblessing Ali in Nyatsime, Chitungwiza briefly appeared in court this afternoon and the magistrate extended his stay in police custody to tomorrow.

Detectives took him to Dema where he is expected to narrate and demonstrate how the murder was committed.

Magistrate Denis Mangosi granted an application by the police for further detention of the suspect and he will be back in court tomorrow for remand proceedings.

The investigating officer in the case, Detective Arimon Mirimbo, told the court that Jamba chopped the corpse into pieces, stashing it into a sack before dumping it in a well.

Mirimbo successfully applied for further detention of Jamba arguing that they are yet to recover the cellphone that was taken from the deceased.

He told the court that Jamba was a flight risk and if released it would jeopardise investigations.

“So far we have not found any evidence suggesting that the murder was politically motivated,” said Mirimbo.