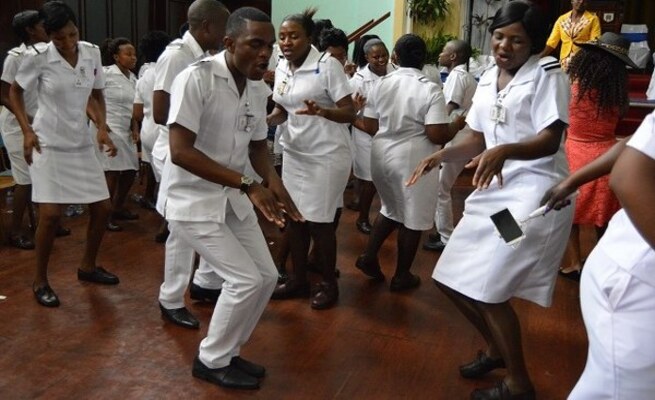 Government will effect a 100 percent salary increment for civil servants next month, while public sector workers will continue enjoying the US$175 allowances introduced last year.

A meeting of the National Joint Negotiating Committee (NJNC) on Friday to discuss a cost of living adjustment for civil servants ended in a deadlock, but the Government will in the meantime effect the 100 percent salary increase while negotiations continue.

Public Service, Labour and Social Welfare Minister Professor Paul Mavima told our Bulawayo Bureau that another NJNC meeting has been scheduled for this week.

“The Government team will consult to see if there can be any variation to what was initially offered, which is a 100 percent increment,” said Prof Mavima.

“This will all be done in consideration of Treasury’s capacity.

“However, what Government has offered, it is going to implement with effect from July 1, because we realise the importance of the need for us to cushion our workers.”

Civil servant representatives have committed to the ongoing talks.

“The NJNC meeting failed to reach a consensus after the employer initially brought an offer of an 80 percent increase in local currency, which would see the lowest paid civil servant move from $18 000 to $32 000. They later upped the offer to 100 percent, which the workers flatly rejected.

“The employer requested time to consult their principals on the workers’ proposals and to properly interrogate the altered position brought by the workers,” she said.