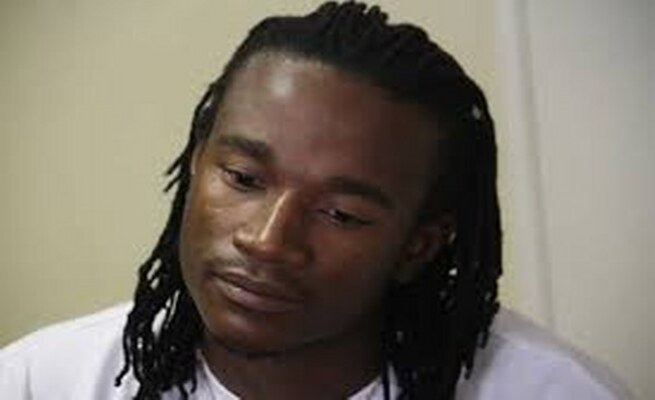 WINKY D taught Jah Prayzah a harsh lesson — that’s one side of the debate.

We don’t need to be comparing these two big stars because, in doing so, we are simply dividing them — that’s yet another angle to the debate.

Whatever the case, what isn’t questionable is that two of the country’s big hitters, when it comes to music, have just sent social media into meltdown after their joint concert at the Harare International Conference Centre on Saturday.

There is quite a big constituency fighting in Winky D’s corner, who are saying the chanter DESTROYED Jah Prayzah during the show.

But, what do the local music promoters say about all this?

Some claimed the debate was unnecessary while others said it was healthy for both camps.

“Each artiste is good and best in his own genre so they are equally good,” said Partson Chimbodza of Chipaz Promotions.

“We can only compare them if they were singing the same genre and, remember, we have die-hard Jah Prayzah fans who will never say good things about Winky D and vice-versa

The truth is like Tuku sang Mhiripiri Ine Manakiro ayo, the same as salt.

“So, we can’t compare the two but they both complement each other for a better artistic Zimbabwe.”

Similar sentiments were echoed by Josh Hozheri, whose Jazz 105 joint played a very big part in the early stages of Jah Prayzah’s career.

“Winky D is dancehall and probably has a huge following from the majority of fans who are generally below 35 years and now constitutes about 75 percent of our population.

“Jah Prayzah, on the other hand, has a huge following and his genre is doing very well and it appeals to the majority from the middle to upper income earners.

“As such, comparing them will be an impossibility,” said Hozheri.

The veteran promoter urged fans to stop comparisons but rather to support them.

“My advice to fans is that they must stop comparing the two and simply enjoy their music in its unique form,” he added.

However, another promoter, who preferred anonymity said comparisons were necessary to ensure they keep working hard.

“Personally, I think it’s necessary to compare the two prominent artists. The more people compare them the more they will be competent and keep on producing more good music.

“It’s very important to scale them so as to keep them alert in the music industry and also it’s good for their brand names,” he said.

Added the promoter: “Winky D’s music usually targets youths and they show up in their numbers whenever he hosts shows.

“Whereas Jah Prayzah’s music attracts big boys, I mean the mbingas vane bag vaye, so both of them are good in their different ways.

“Comparing the two is healthy for their business.”