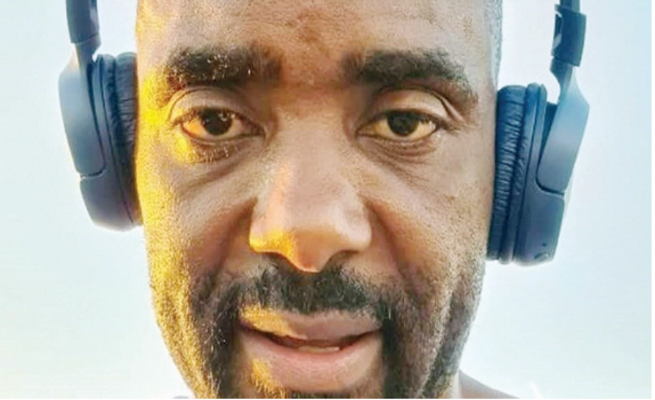 A HARARE dealer, Munyaradzi Chauraya, has torched a storm after he allegedly se_xually abused his girlfriend’s two-year-old daughter.

The video has since leaked on various social media platforms.

Munyaradzi Chauraya, the dealer in the eye of the storm, has denied the allegations.

However, not many are buying his story and yesterday socialite and comedienne, Mai TT, went on a rampage on her Facebook page.

Mai TT even invited people to Harare Central Police Station where they intended to demonstrate against Chauraya.

He is accused of being the man in the video, whose face is not visible, who is seen letting the innocent child to touch his manhood.

The matter has since been reported as child abuse at Harare Central Police (under case number IR 061650).

On Monday, the matter was taken to Harare Magistrates’ Court where it was referred back to the police station.

The accused will be back in court by way of summons.

According to the child’s father, Tawanda, a medical affidavit was not obtained.

In an interview, Tawanda said:

“I saw the video of the child being abused, mai vemwana sent me the video.

“I reported the case against Munyaradzi.

“The mother received the video on May 17, from Munyaradzi, and she didn’t alert us about the abuse.

“The video came out after they had an altercation, in which she exposed him by sending the video to me.

“I received the video on Saturday and I immediately reported the matter and, on the day in question, nothing was done,” he said.

“He was not arrested immediately and I went to the police and only to be called on Monday when he brought his lawyer.

“We had our statements before we proceeded to court.

“I wanted to take the case to child rights organisations but was advised to do that after court.

“Upon arriving at court, we were informed that they will call us by way of summons.

“But, before that, I had gone with the child to Parirenyatwa (Group of Hospitals) to be examined.

“They told me the report was supposed to be collected by a police officer and that forced us to go to court without the medical report,” said Tatenda.

Tawanda said Chauraya’s defence is that he is not the one on the video.

“I am also advised that on Saturday, Munyaradzi went to have fresh tattoos, and that’s his defence for the meantime.

“He is saying someone, who is appearing on the video, has no tattoos and he has tattoos.”

Natalie could not respond to questions sent to her.

However, Chauraya has a different story to tell.

“I have some tattoos on my thighs, but that’s not my defence. I have a wart on my manhood and that’s my defence,” he said.

He said Natalie Taruvinga was his second wife.

“I paid lobola but, after two years of marriage, we started fighting over infidelity issues.

“I received a strange call threatening me that I should leave her alone.

“And, the stranger also told my wife about Natalie, which was not good for me, because I did not want my first wife to know about the marriage,” he said.

“I confirm going to Natalie’s house for the purpose of clarity after she started a fight and damaged my car.

“I have a docket at Central Police Station against Natalie for malicious damage and she also filed the same charges as the applicant.”