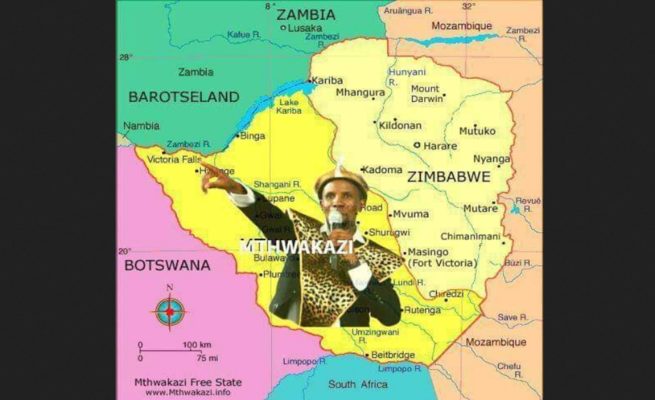 Addressing hundreds of ruling party supporters at Bata Shoe Company in Gweru, Midlands province yesterday, Mnangagwa said: “We have those with a spirit to divide the country. They are possessed with the demons of Legion, and I urge you not to listen to Mthwakazi. Zimbabwe will remain a republic and a unitary State,” he said.

This is not the first time that Mnangagwa has crossed paths with the secessionist group, which is pushing for the separation of Matabeleland from the rest of the country.

In March this year while addressing a rally in Chitungwiza, the Zanu PF leader warned that those behind Mthwakazi would have their lives “shortened”.