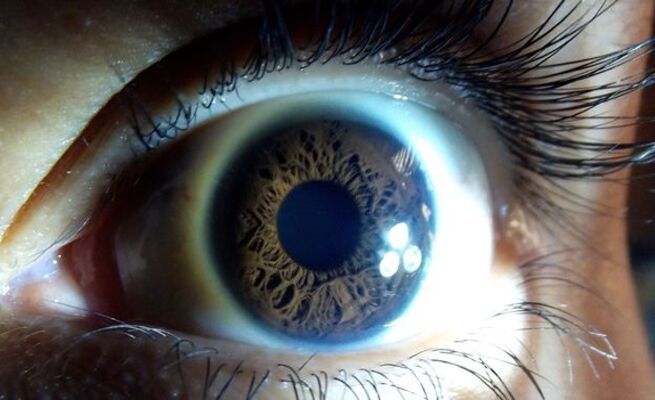 A man from Lobengula West suburb is sleeping with one eye open after his ex-lover allegedly threatened to bewitch him and make him die in his sleep for failing to give her money for the upkeep of their love-child.

Nhamo Mageza (39) and Rejoice Ncube (26) broke up when Ncube was already bulging with his seed.

Soon after that, Nhamo set up home with another woman and had children.

According to Ncube, her ex-lover does not provide money for the upkeep of their love-child but he financially supports his own children.

As a result, Ncube calls him during the night while he sleeps with his wife to hurl insults at him.

She would follow that up with a stinging WhatsApp message warning him that she would bewitch him to death.

According to Nhamo, his bitter ex sent him death threats more than three times.

He said that compelled him to seek a peace order against his ex.

“My name is Nhamo Mageza. I’m applying for a peace order against my ex-lover Rejoice Ncube.

We share a child together. She has the habit of calling me during the night while I’m sleeping with my wife, she would insult me and label me a useless man who is heartless.

“She would then send me a string of WhatsApp messages informing me that she would bewitch me causing me to die in my sleep.

Due to that, I now live in fear and I pray that this court would grant me the order so that I would live peacefully with my family,” he said.

Rejoice denied the accusations and stated that she only calls him to request money for the upkeep of the child.

She said: “He neglects the child we share and supports his own children.

And he even takes them for holidays in resort places.”

The presiding magistrate Shepherd Mnjanja granted the pair a reciprocal order which binds them to live peacefully with each other.